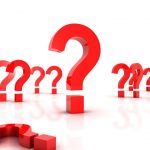 I have no problem admitting that I NEVER get a joke when someone tells me one.  In the past, I used to make pretend that I understood them, and even busted out fake laughs. Now days, I don’t put forward any fake responses. I just say “I don’t get it”.  ALSO, I can never remember any jokes.  This worked out badly for me when I was an actress in my 20’s. At many auditions the casting crew would ask me to tell them a joke.  I could only remember one, and it was a very UN-PC, which in turn led them asking me to leave immediately.  I won’t repeat the joke here.

Me after someone tells me a joke: 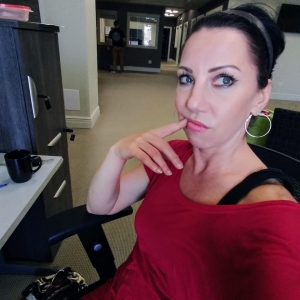 My sense of humor just doesn’t work that way.  I find humor in non-planned, unscripted aspects of life.  Like when someone rips a fart, or says something they shouldn’t have in a situation, and it causes awkwardness and silence.  Straightforward joke telling doesn’t resonate with my brain.  In the case that your brain is smarter than mine, and you enjoy good ol’ joke telling, here are a few for you:

One tectonic plate bumped into another and said, “sorry, my fault” pic.twitter.com/X6pYUKXuLo

The woman next to me on the rollercoaster wouldn’t stop screaming.

Nurse: "How's the patient doing, the one that swallowed all the 20p coins?"

Doctor: "No change yet." pic.twitter.com/n092XvlzD0

Funny, because Ned just told me that HE never gets jokes, either.  Atta boy.