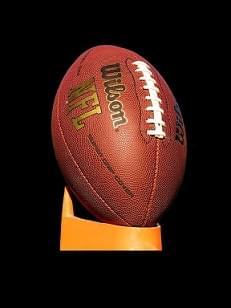 That big ol’ football game is just around the corner, and people are getting hyped!

So much hype that someone wonderfully animated a 2-minute cartoon featuring New England Patriot’s quarterback Tom Brady as Thanos from Avengers: Infinity War to bring balance to the football world!

Obviously, hilarity ensues and I don’t get ANY of the football references, but I sure got all of the Avengers: Infinity War stuff!

Russ brought me this video and he got all the sports stuff and I got all the comic stuff!