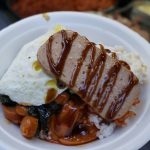 Are there any products that this damn pumpkin spice craze won’t invade?  Apparently NOT!

On September 23rd, SPAM will welcome their newest flavor, Pumpkin Spice…?!!  The meat substance will be garnished with cinnamon, clove, allspice and nutmeg, and will only be available for purchase via Spam.com and Walmart.com.

Here’s I how I feel about that…  DO NOT COMBINE. 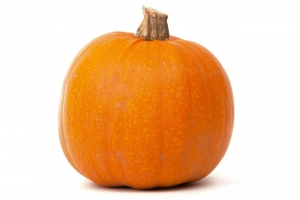 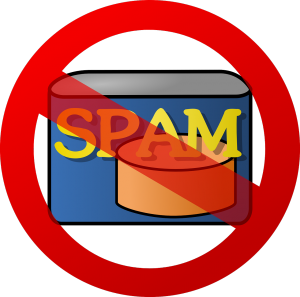 Has the pumpkin spice craze gone too far?  It’s everywhere these days.  Cereal, coffee, chips, cookies, Twinkies, toothpaste, lotions, perfumes, hair products and the list goes on!  I even saw pumpkin spice bologna once!  Will this fad fade out, or can we expect a pumpkin apocalypse in 2025?

Think I might go next door to the coffee shop now.  Will probably order a pumpkin spice latte.

Much love to you, pumpkin!