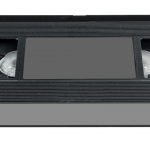 I absolutely LOVE this!!  Are you an ’80s kid like me??  This homemade video (below) from 1986 surfaced thanks to a dude named, Eric Fullerton.  Him and his buddies filmed this video to Metallica’s “Battery”.

Did you do stuff like this, too?  I sure did!!  My brothers and I would jack our dad’s camcorder, which took VHS tapes.  We’d spend hours filming stupid stuff.  I remember making my big brother, Travis dance to songs while I filmed him.  I then made him do the same thing for me haha!!  I’d also have my girlfriends come over and make them dance and perform as well!  Damn, I sure wish I could locate those VHS tapes…

The ’80s were so fun!  I remember “The Goonies” came out in 1985, and that really depicted how much imagination we used as kids during that time.  Instead of countless hours on our phones and computers, we got creative with our time. 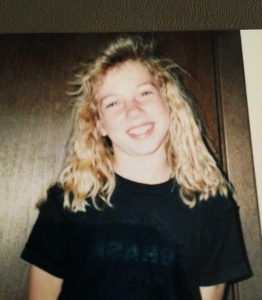 Check out the video from 1986 below and get nostalgic!