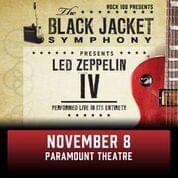 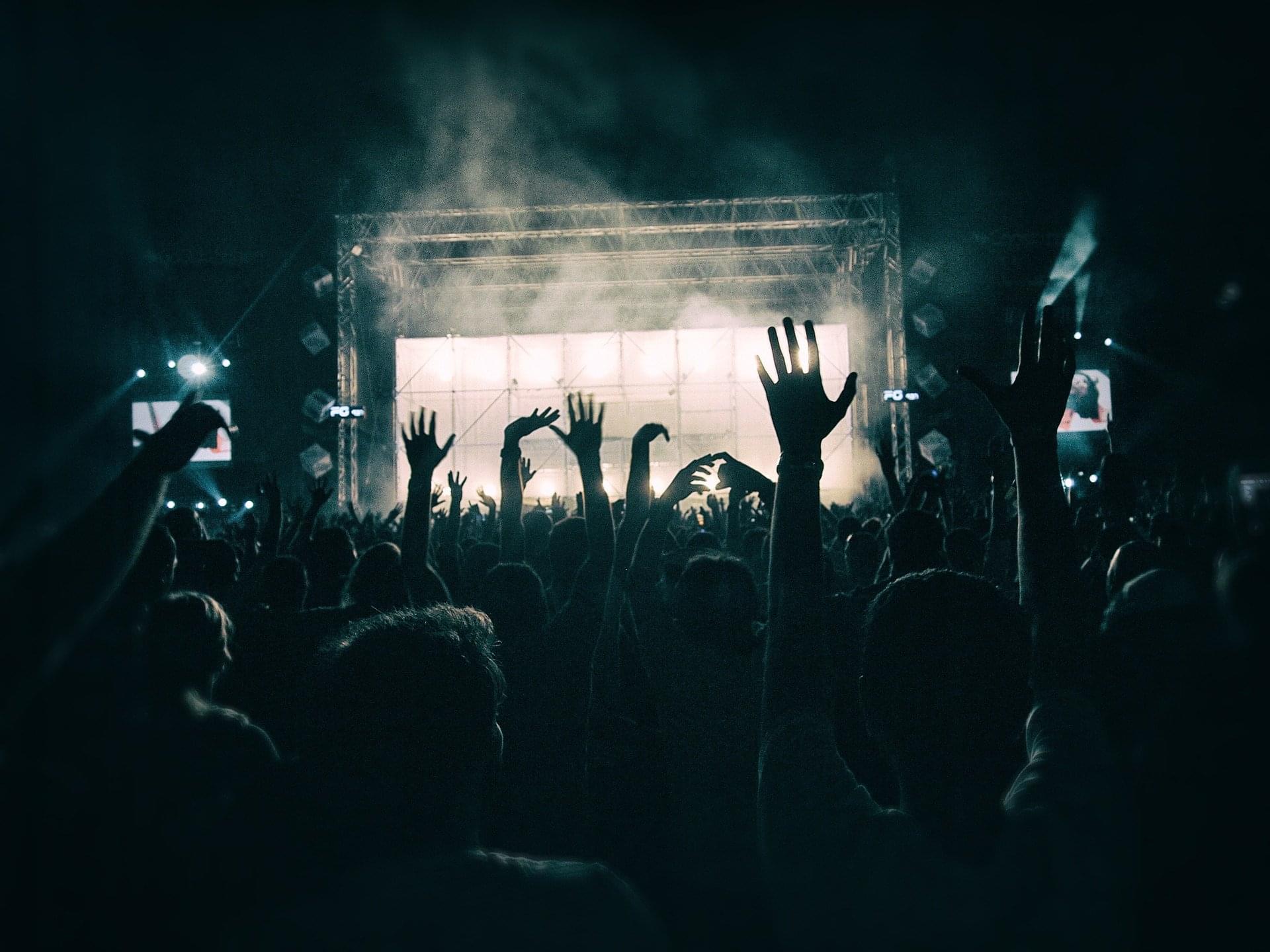 Check out the Foo Fighters’ new song below.  “Waiting on a War” is off their album, Medicine at Midnight, which comes out on February 5. The song is very personal for Dave Grohl.  Here’s what he said about it: “Last fall, as I was driving my daughter to school, she turned to me and asked,… 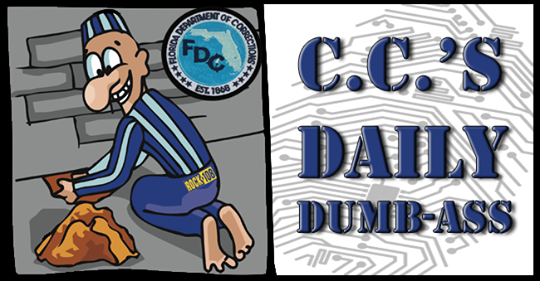 Ever feel like you’re into the ‘swing’ of things, only to have it all interrupted?  That’s what when down in L.A. the other night for HUNDREDS of people at a swingers party in a warehouse. Superspreader Cops got word of a big swingers shindig going down, and busted up the fun.  They said there were… 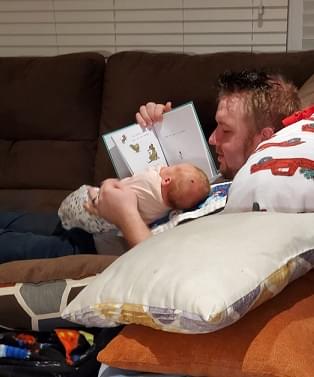 So that’s pretty new right? As of Dec. 28th at 7:17pm, my daughter Lillian Grace was born unto the world…and I converted from just Ned…to Dad. It’s kinda crazy isn’t it? I mean, for years and years I have been the guy that acted like a kid and did kid like stuff on the air…which… 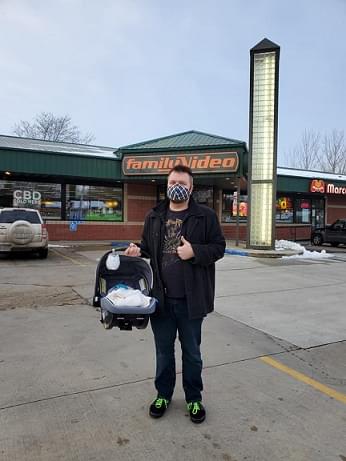 Aside from the birth of my daughter, 2021 didn’t have a really glowing start. As I was sitting on the toilet (TMI?), a news story flashed on my phone with some heartbreaking news that I knew was coming eventually but still doesn’t keep it from stinging any less. Family Video has announced it will close…