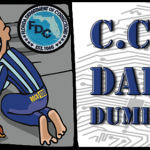 Kermit the Frog witnessed it all. 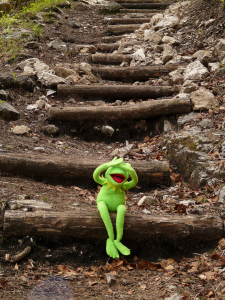 Well, a drunk driver crashed into a gas station and then abandoned his dented SUV on Sesame Street on Sunday morning.  Then he ran into the woods, where the air is sweet.

He’s been charged with felony DUI, hit and run, and driving with a suspended license. 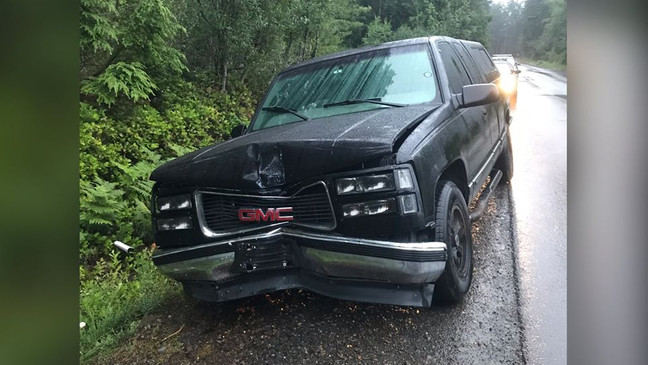